Scroll down for video & audio performances of works and performances by Andy Scott, as well as a collection of images from various projects. 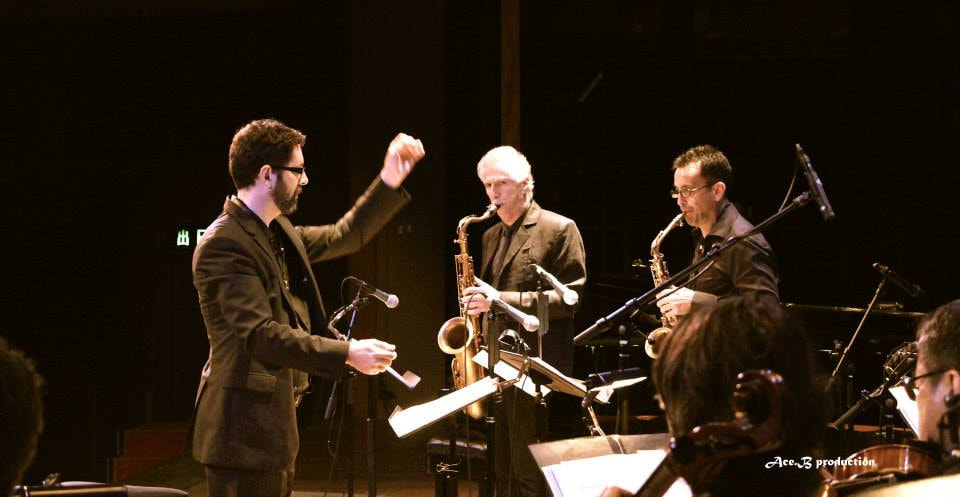 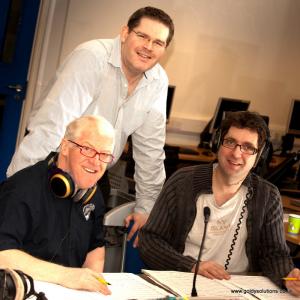 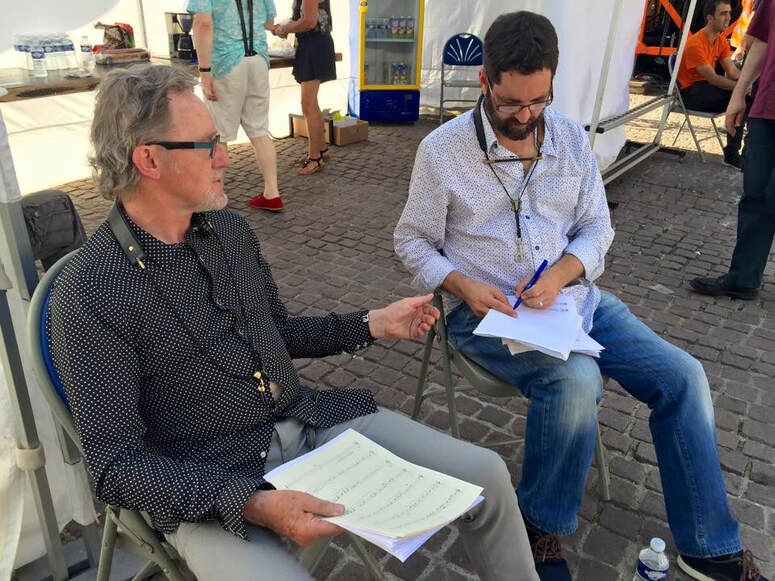 Andy Scott backstage in Strasbourg at the closing concert of the World Saxophone Congress, given by his group SaxAssault, with colleague, friend and Supertramp legend John Helliwell. 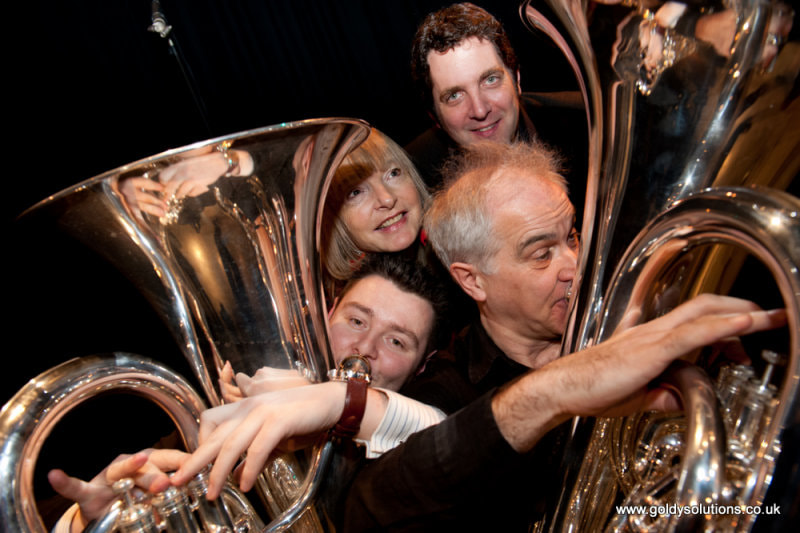 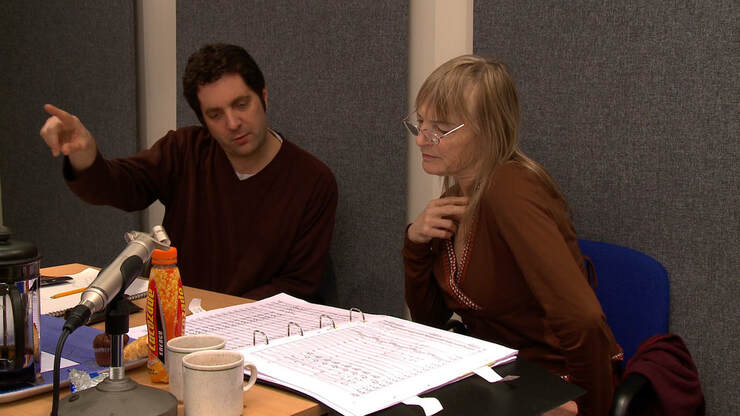 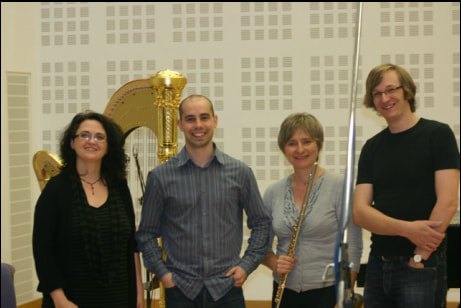 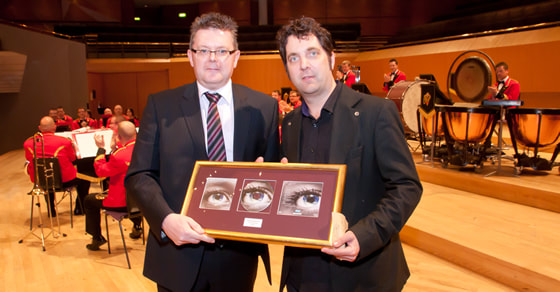 British Bandsman CD of the Year - A World Within wins CD of the year 2010. Andy is pictured with BB Editor Kenny Crookston.
Three Letter Word by Andy Scott, performed by Alastair Penman 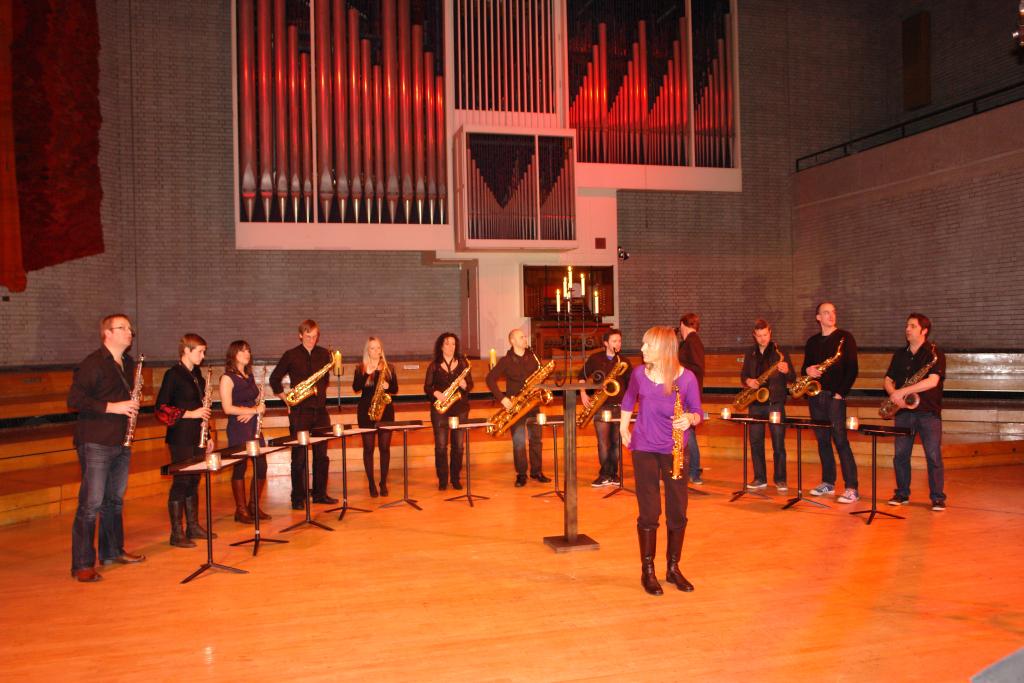 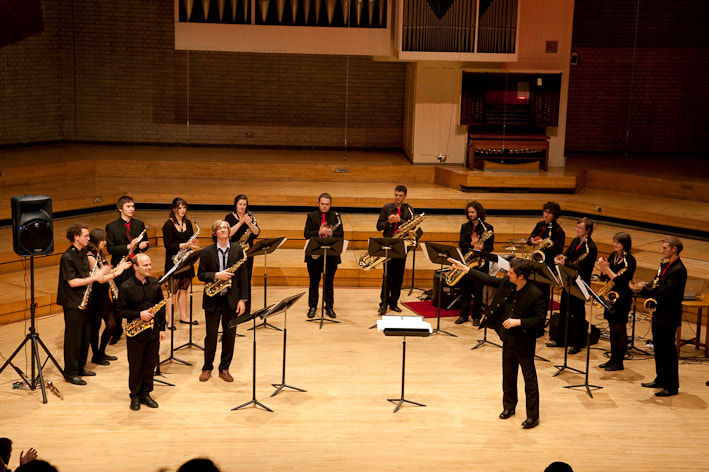 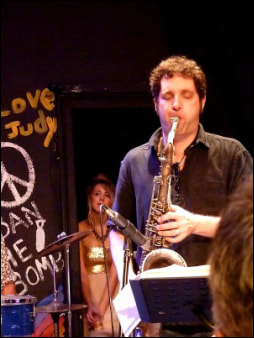 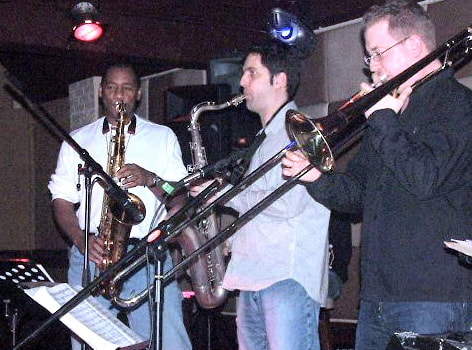 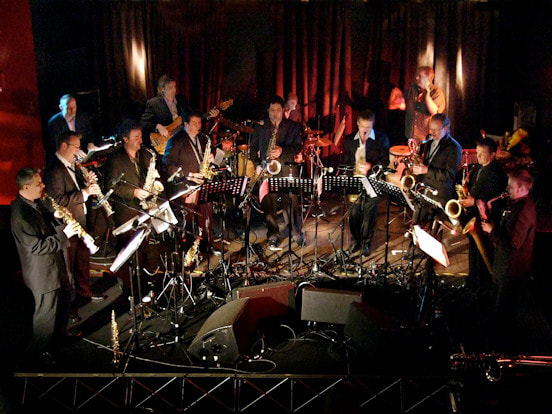 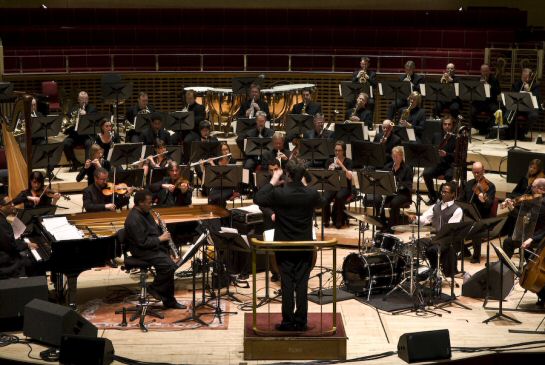 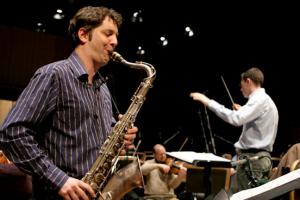 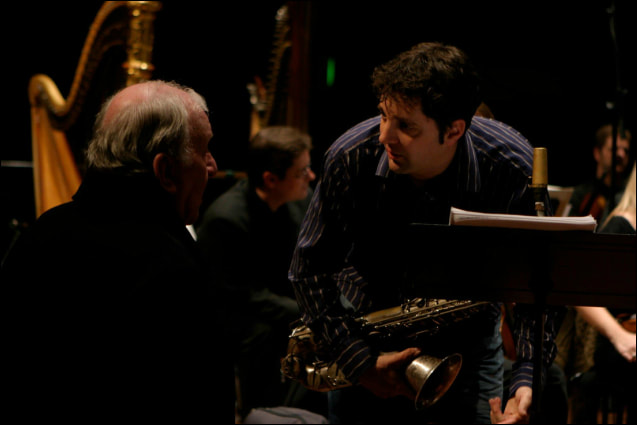 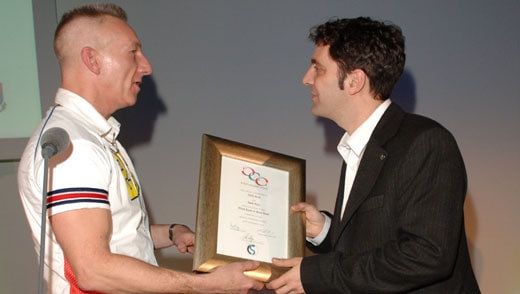 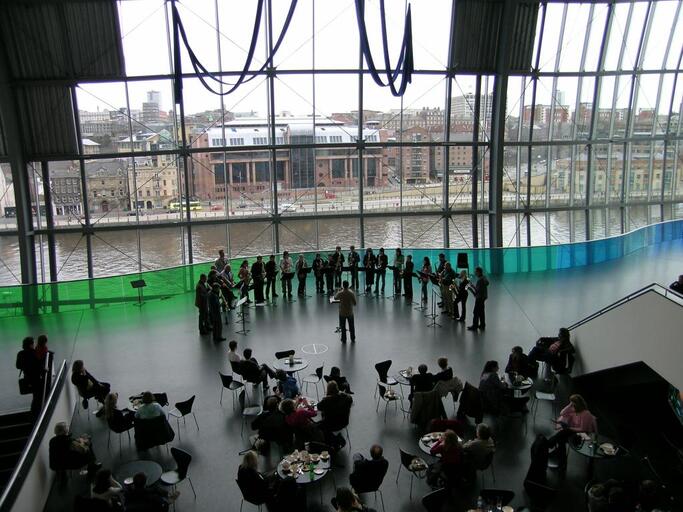 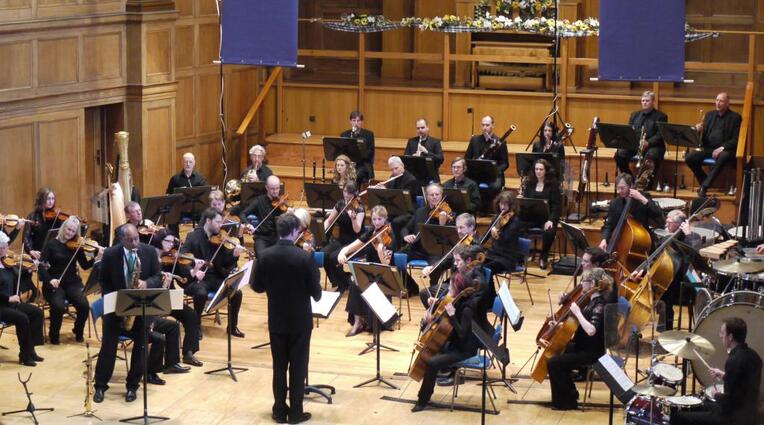 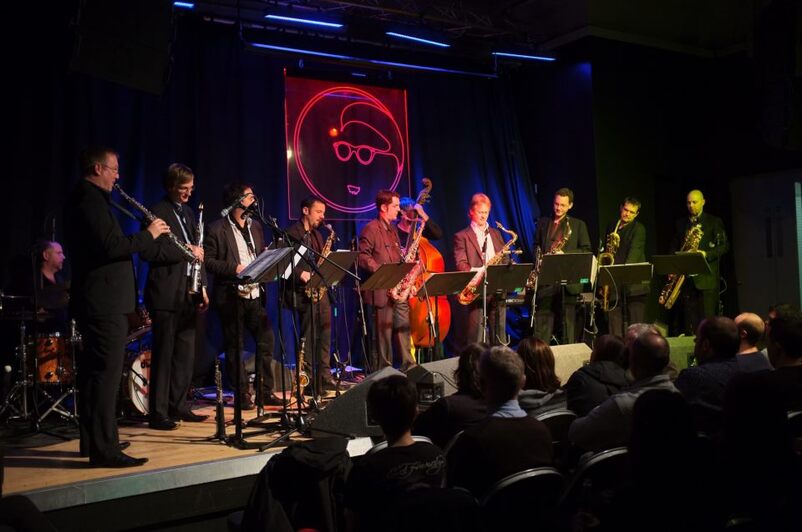 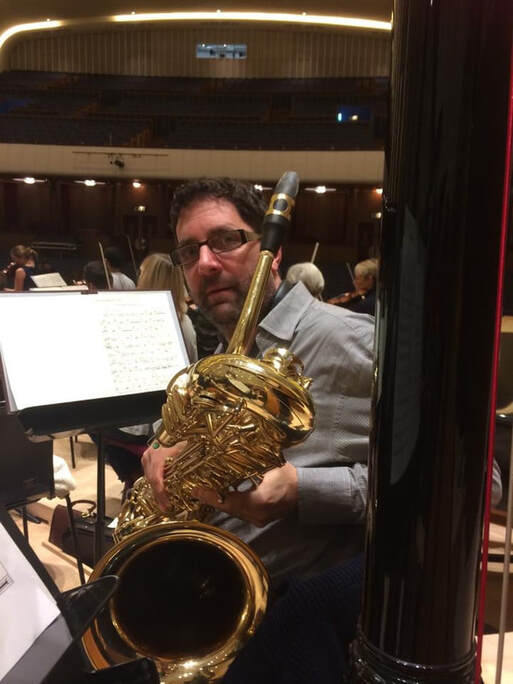 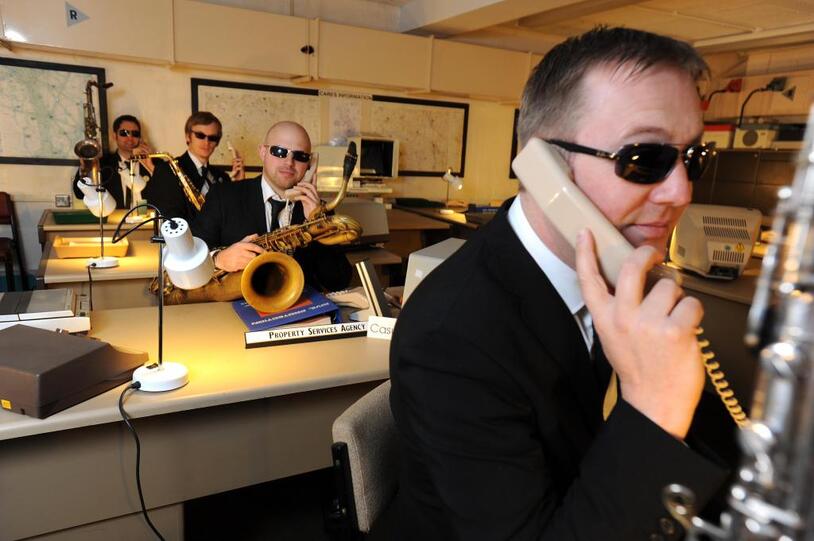 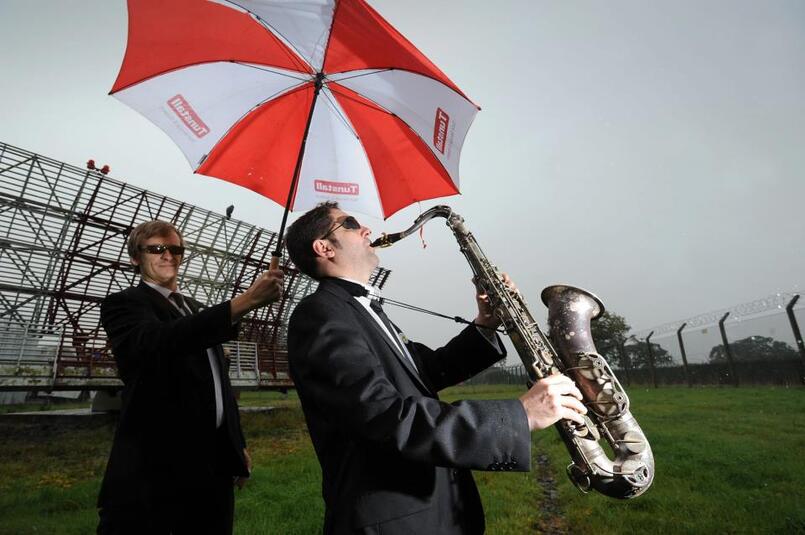