The Dave Hassell – Andy Scott Duo was formed in 1998 to explore, experiment and create new music for percussion and saxophone.

The Duo has released two CDs, Sand Dancer (2005) and Xilitla - Stairway to the Sky (2010). Sand Dancer is an intimate reflection of both Dave and Andy’s musical experiences. Ranging from the free improvisations to original compositions such as Otria, Sand Dancer and The Light That Falls, the duo display musical versatility, empathy and honesty. Xilitla - Stairway to the Sky is a live improvised recording and the result of an innovative project, a personal and musical exploration of the surreal landscape and sculptures of Las Pozas in the Xilitla rainforest, with Mexican percussionist Evaristo Aguilar and photographer William Ellis.
​
In 2006 the Dave Hassell – Andy Scott Duo performed by invitation at the 33rd International Association of Jazz Educators Conference in New York City. The Duo undertook a tour later the same year in collaboration with actor Richard Ellis, presenting their take on Roger McGough’s classic poem Summer with Monica.

The Duo undertakes concerts and workshops, most recently being featured at the Royal Northern College of Music Day of Percussion 2016. 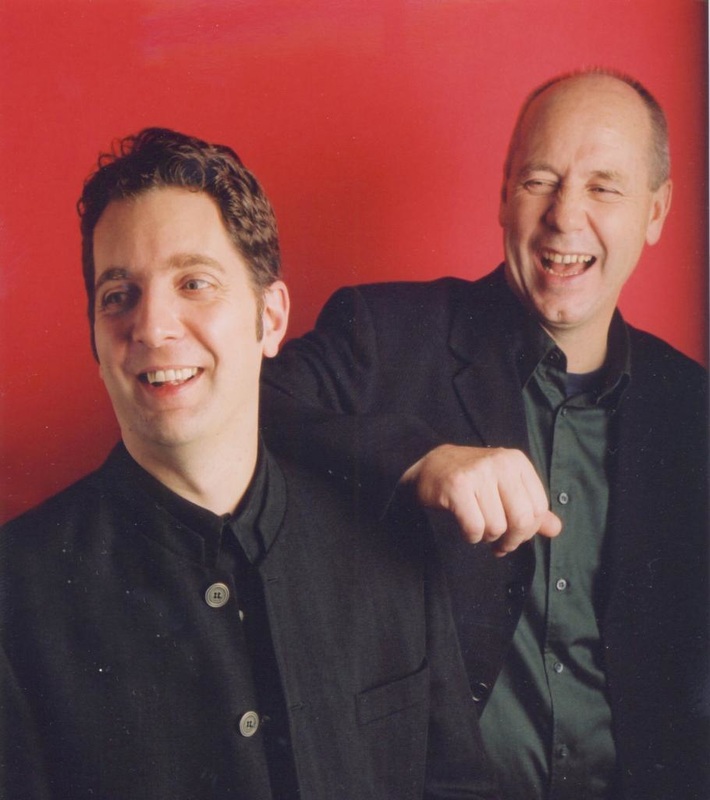