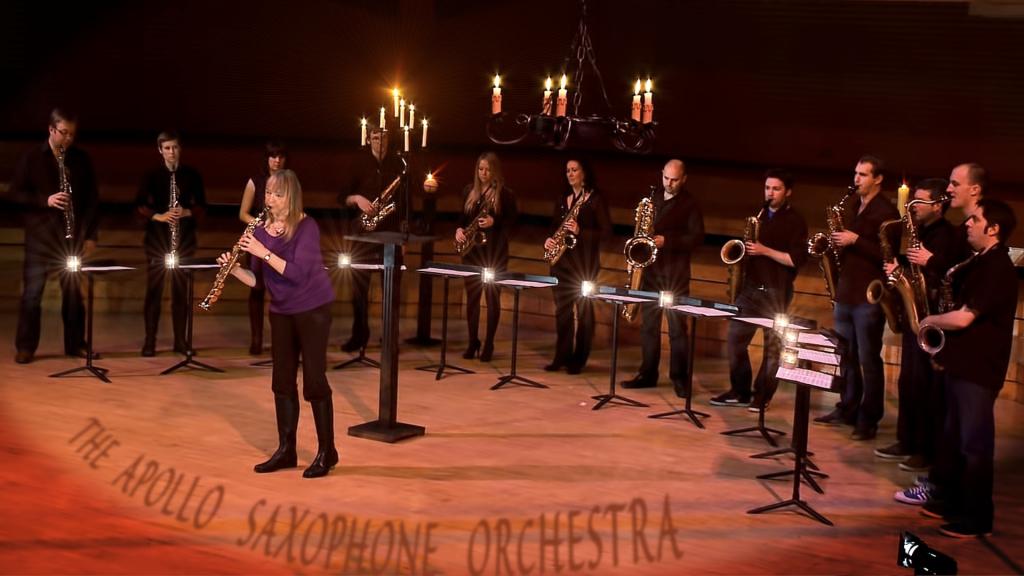 The Apollo Saxophone Quartet has developed a long-standing working relationship with the 'leading lady of British Jazz' Barbara Thompson. In addition to numerous commissions for Barbara to write for the Apollo Saxophone Quartet from prestigious UK Festivals, the quartet has also recorded a full CD of music by Barbara. BBC4 screened a 75-minute documentary about Barbara - her music and her battle with Parkinson's Disease - in February 2012.